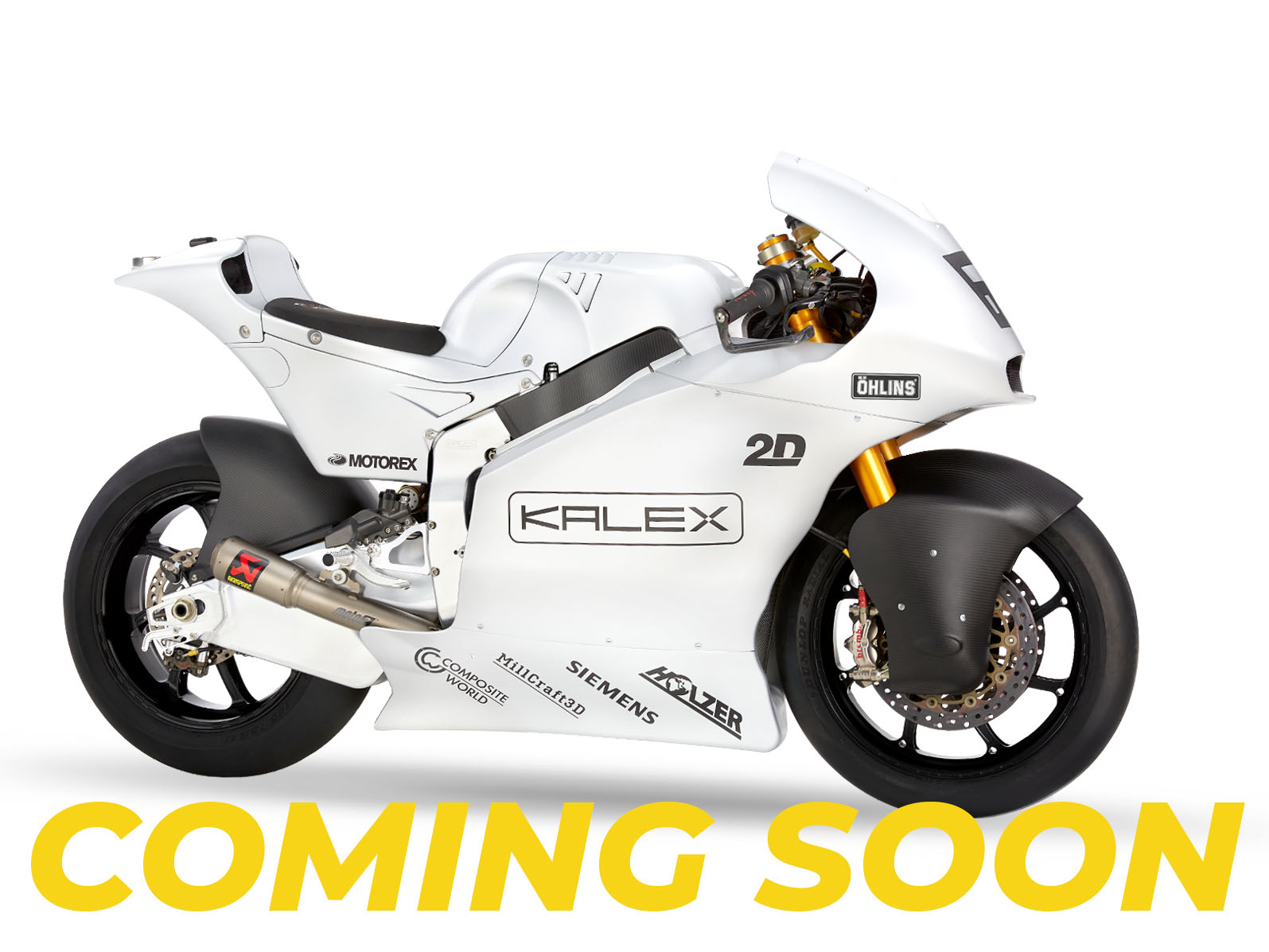 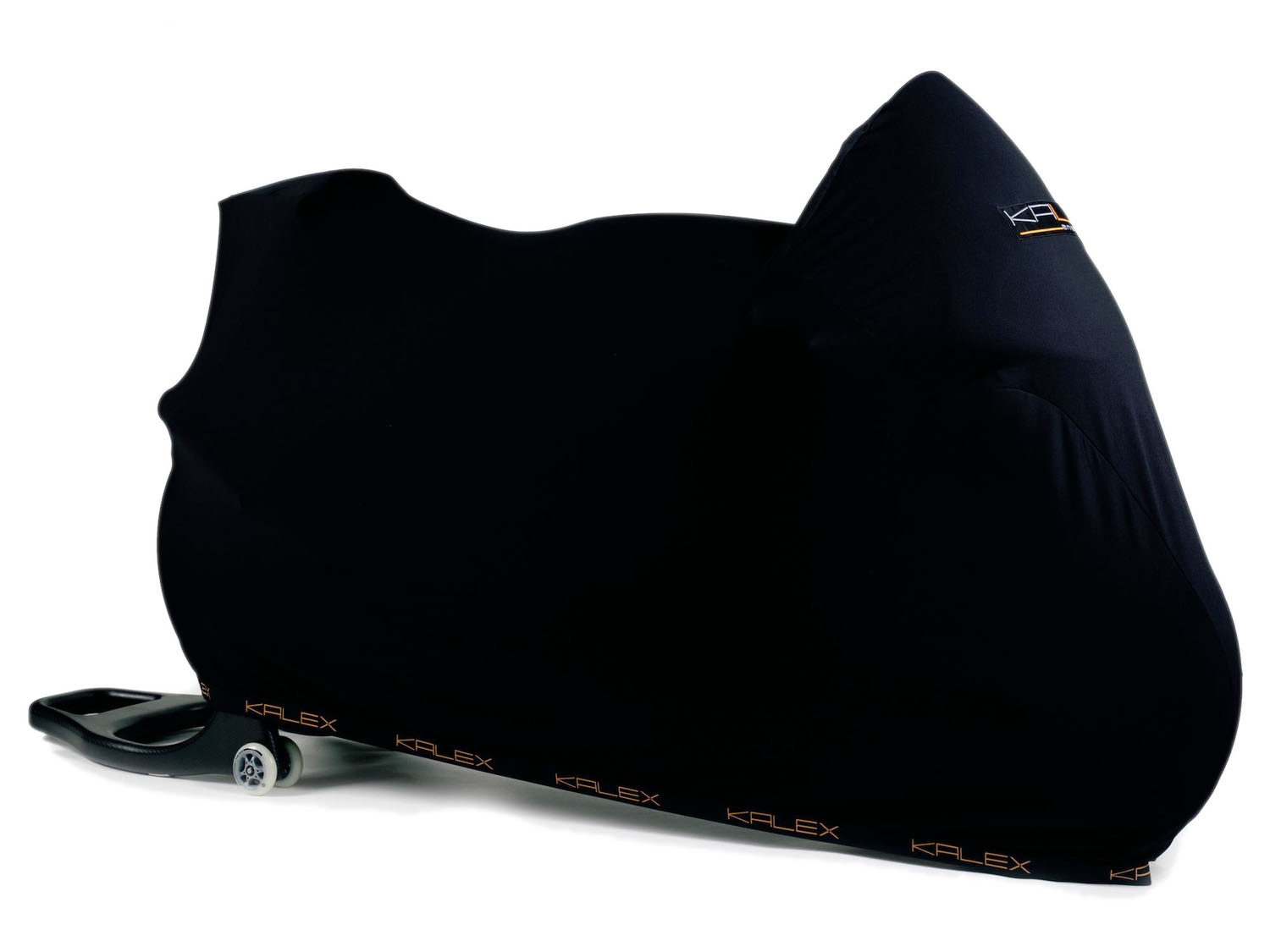 The Kalex Moto2 is a four-stroke race motorcycle developed for the World Championship of Moto2.

In 2010, with the introduction of the new 600 cc Moto2 class using controlled Honda engines, Kalex Engineering began providing its chassis to the Pons Racing team. Stefan Bradl became the first rider to achieve a world title using a Kalex chassis when he won the 2011 Moto2 World Championship.

Kalex won the Manufacturers Championship in 2013 Moto2 season when teams using their chassis finished in the top four places in the Championship. In 2015, Kalex riders won all but one race, and took the top three places and nine of the top ten places in the overall standings. Riders using the Kalex chassis dominated the 2016/2017 and 2018 Moto2 season. Following the change in Moto2 engine supply by Triumph from 2019.

Do you want a Moto2 bike? Our company can get the most exclusive bikes of the market. Only for VIP customers, museums or exclusive collectors! Contact with our team and inform yourself. – RESERVE NOW

– Other parts on demmand by an extra price. Amatumoto have available in stock the Kalex parts that you need, Set of Wheels, Bodywork, Springs…