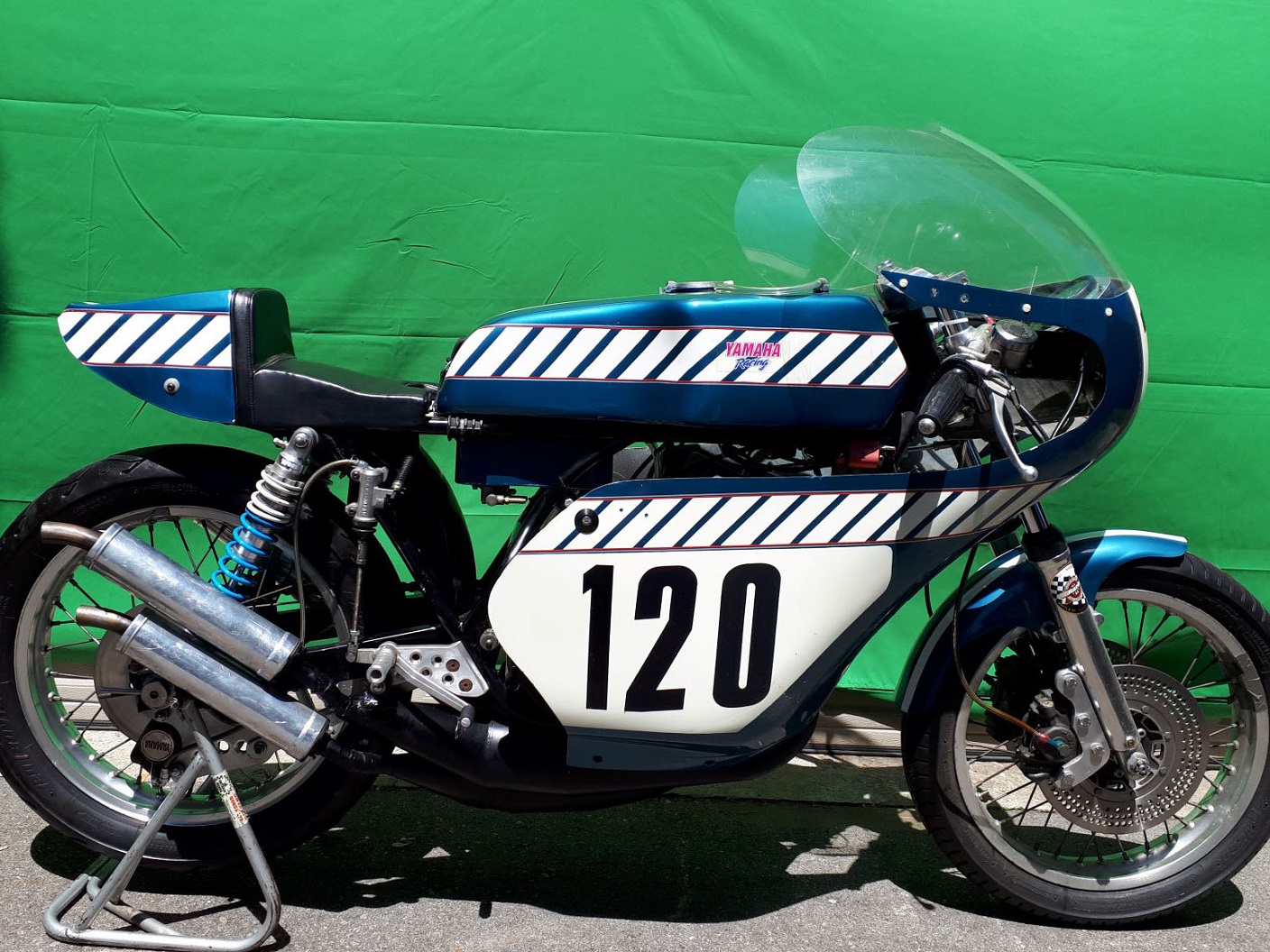 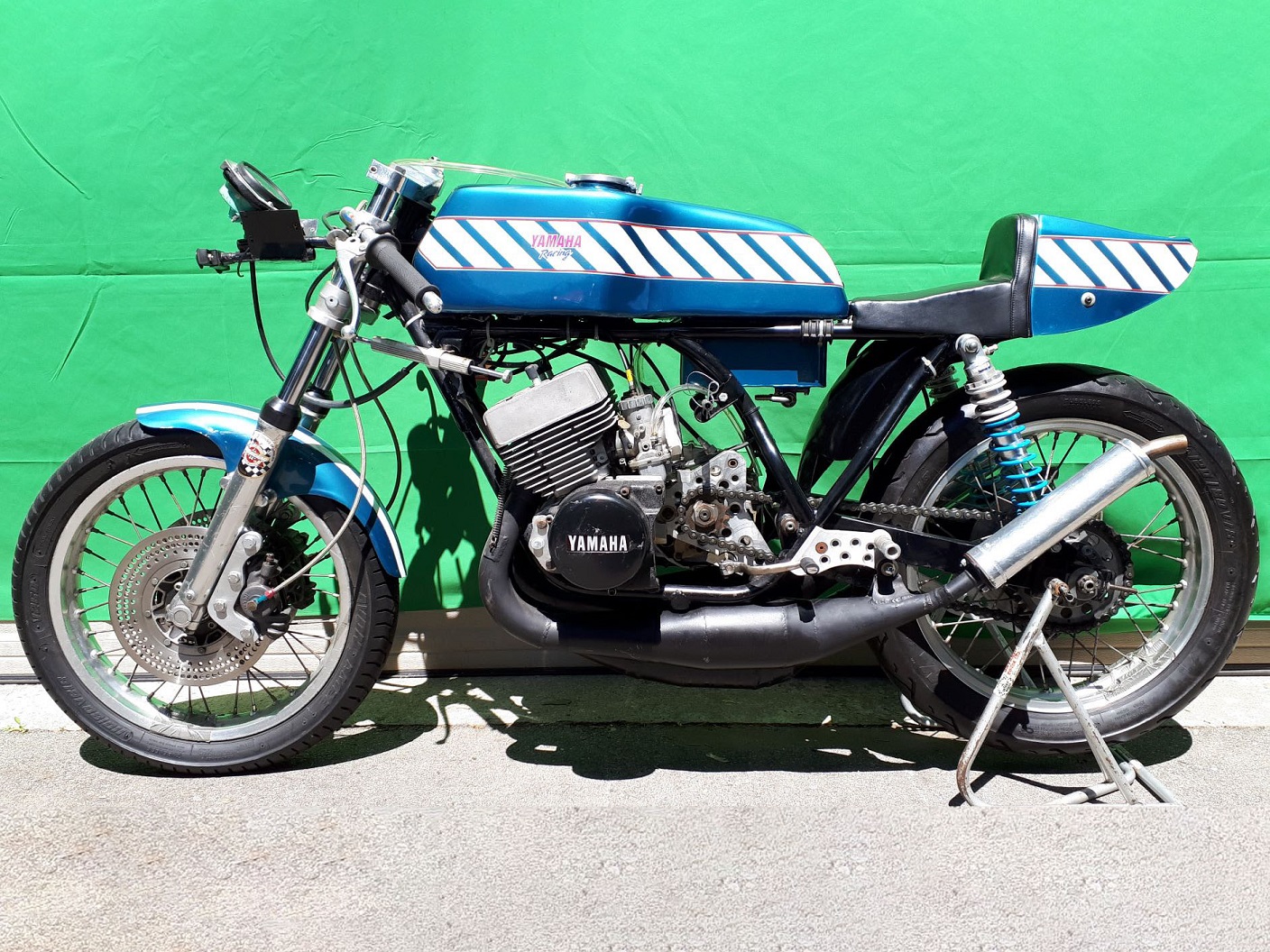 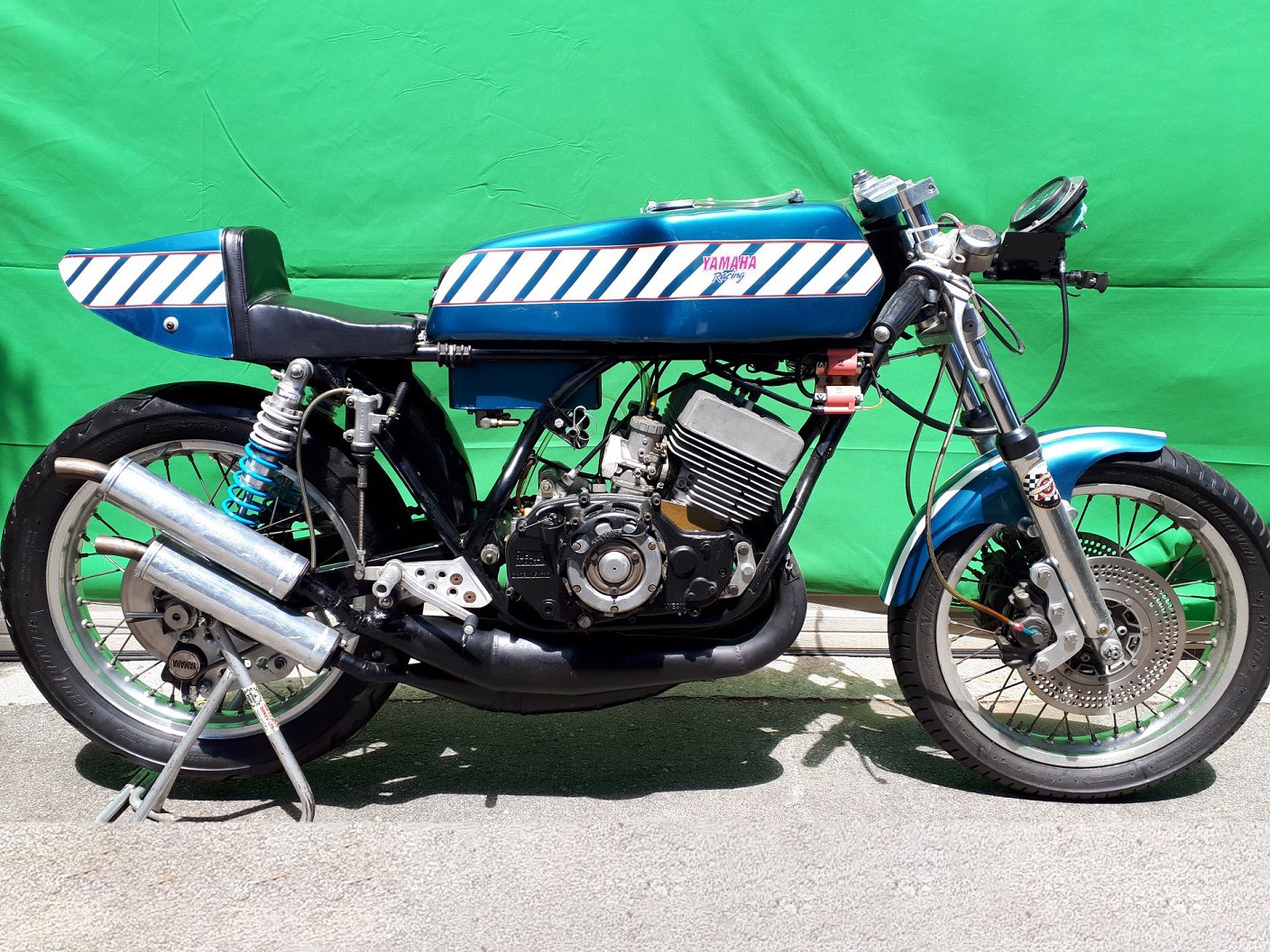 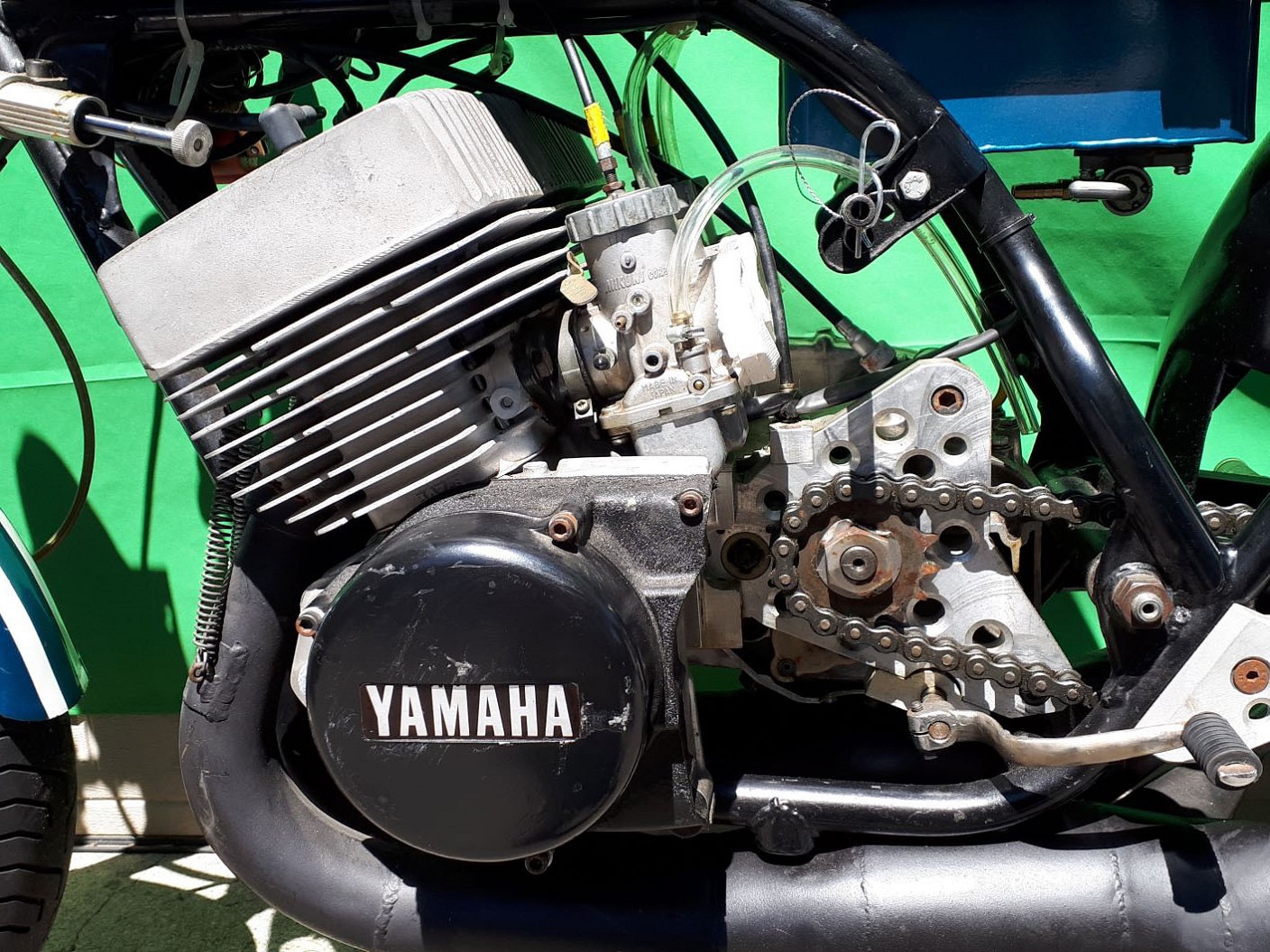 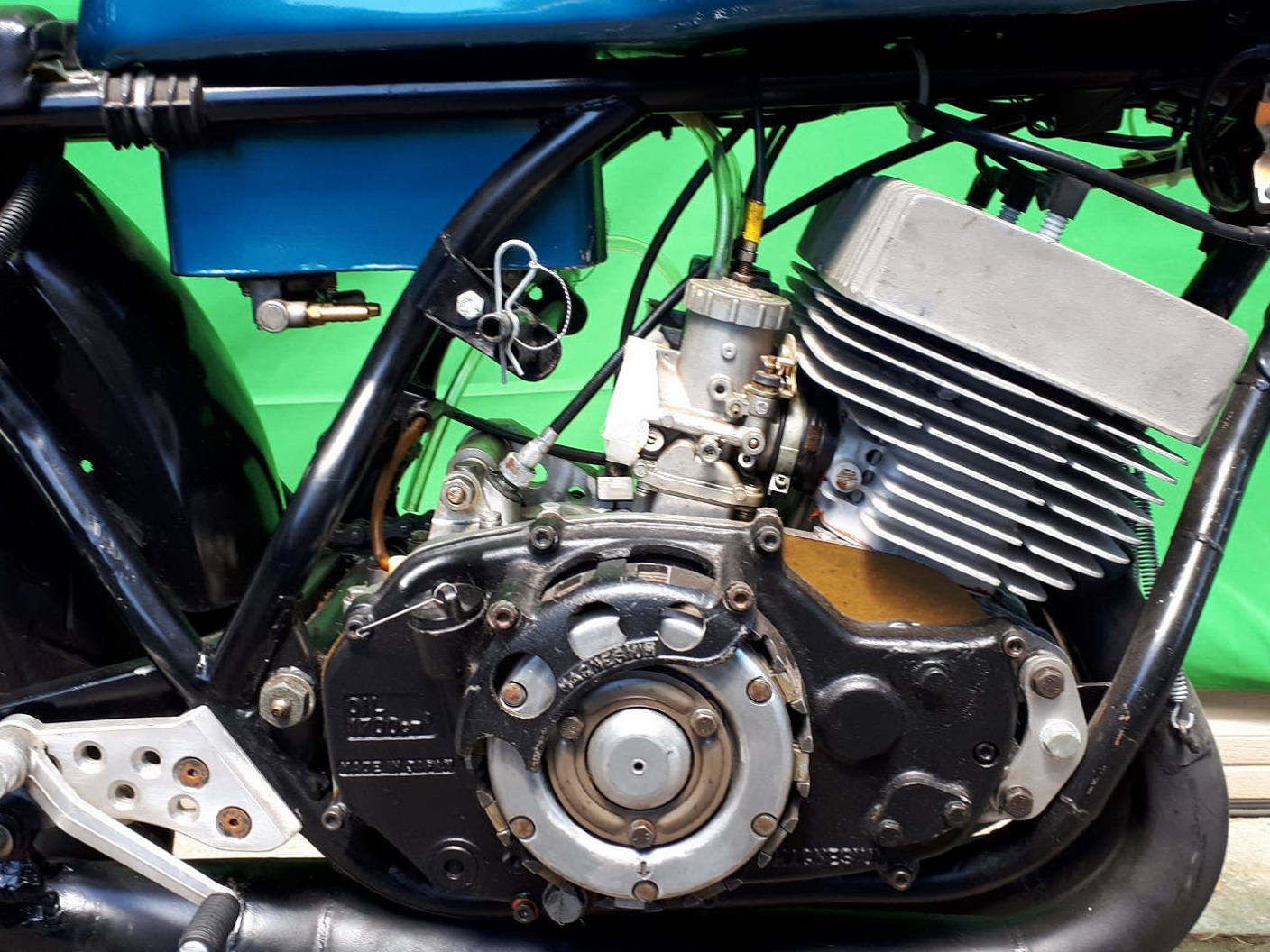 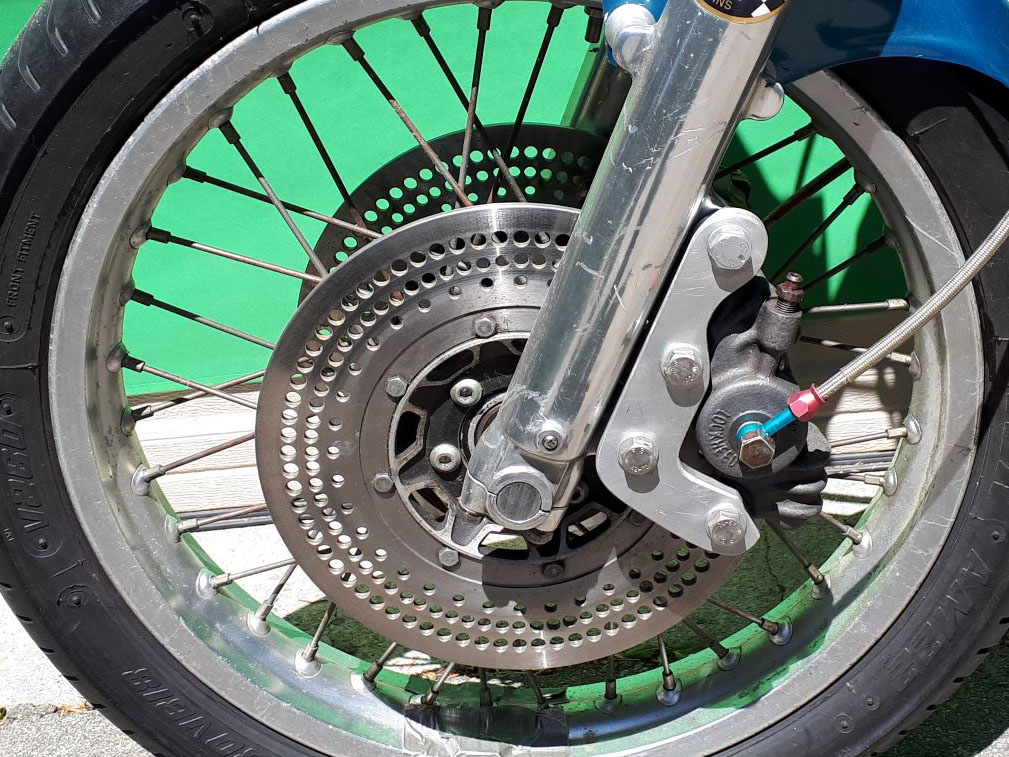 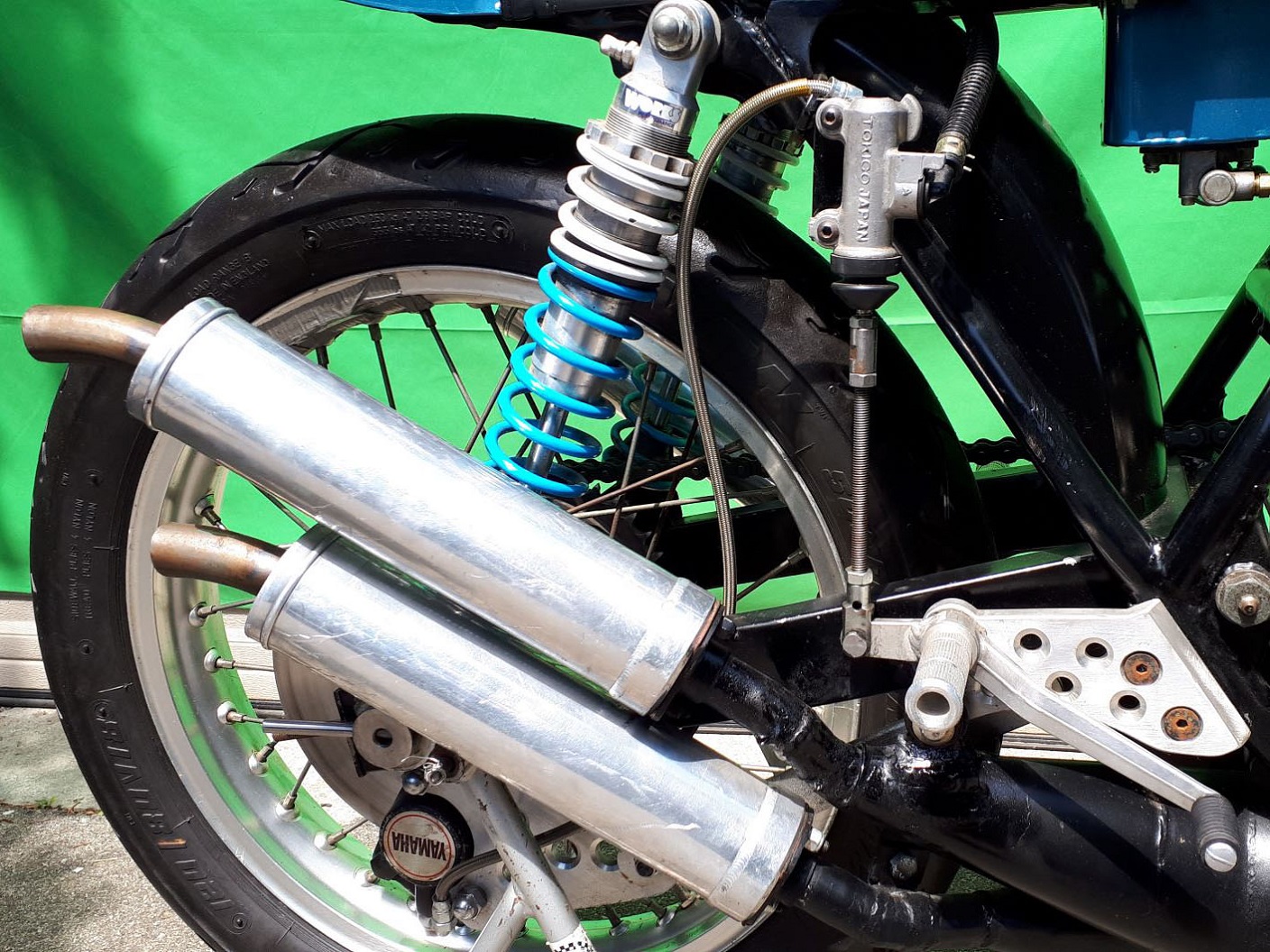 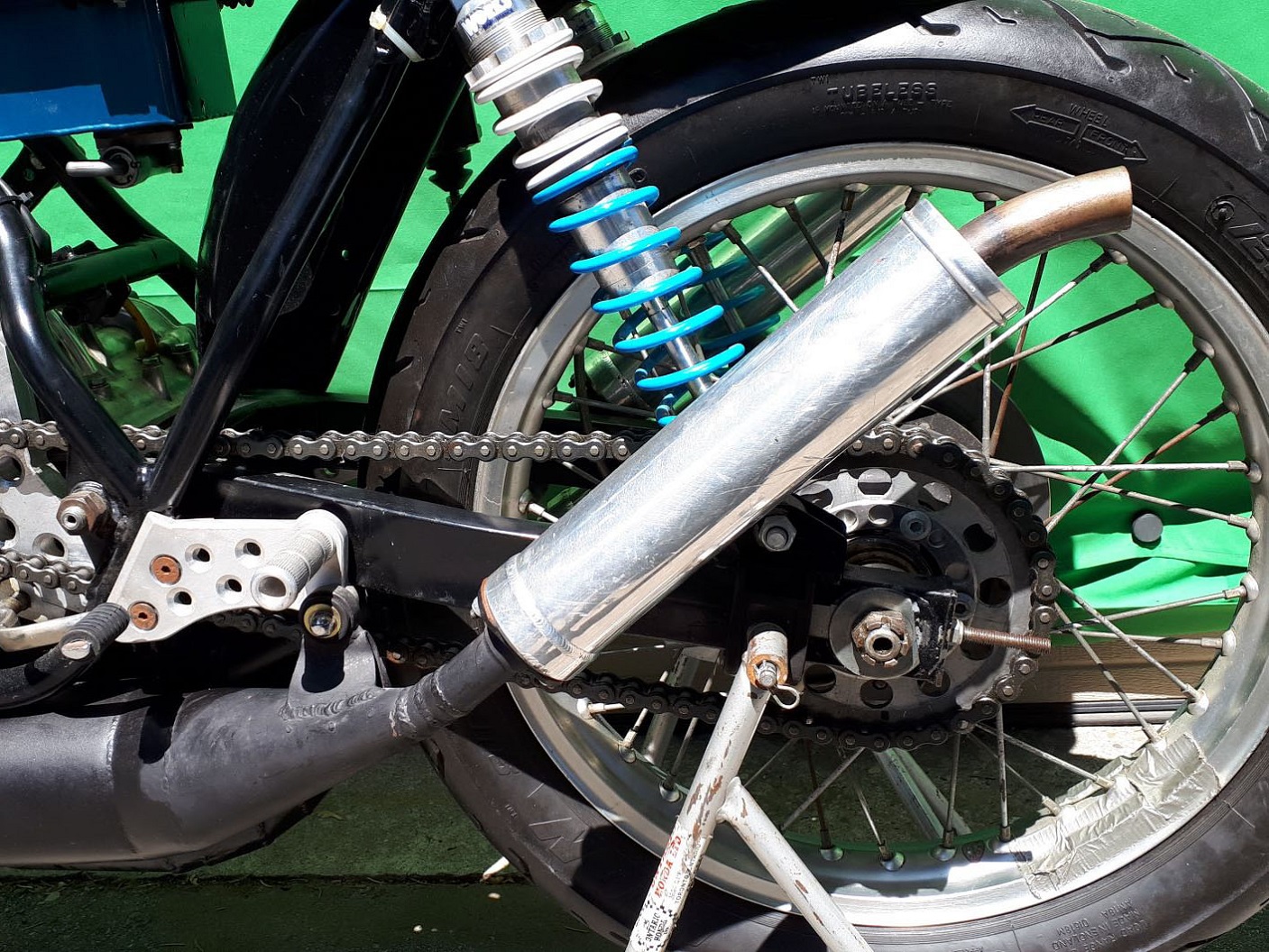 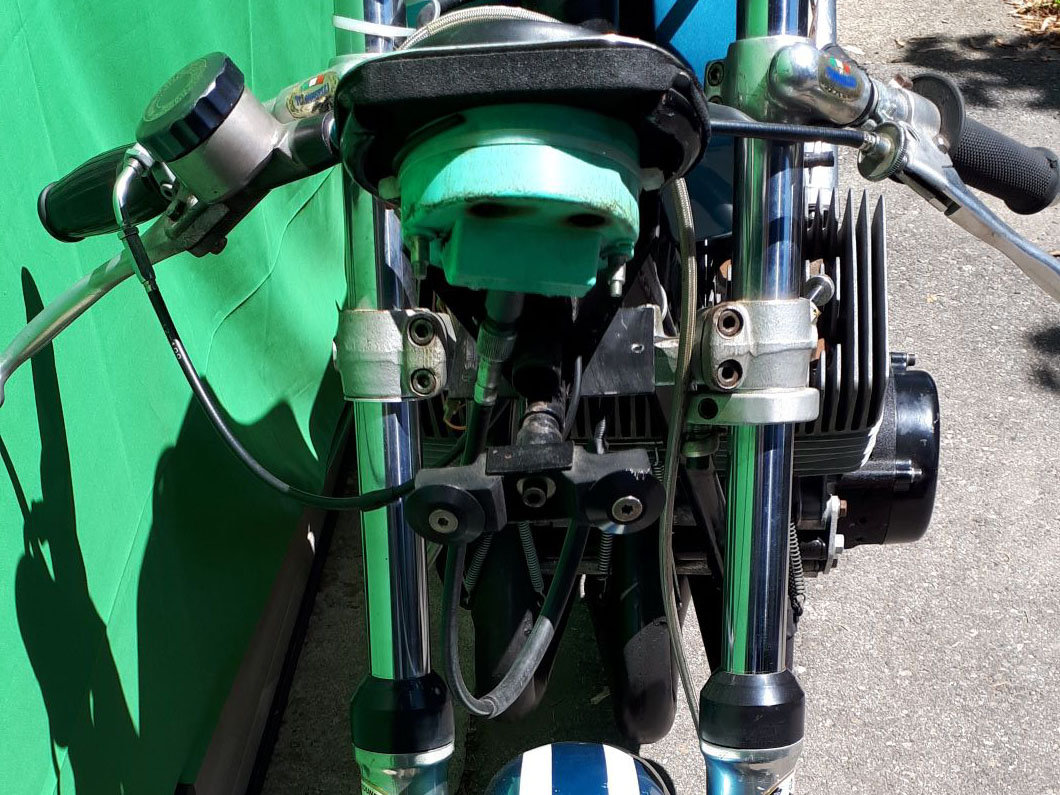 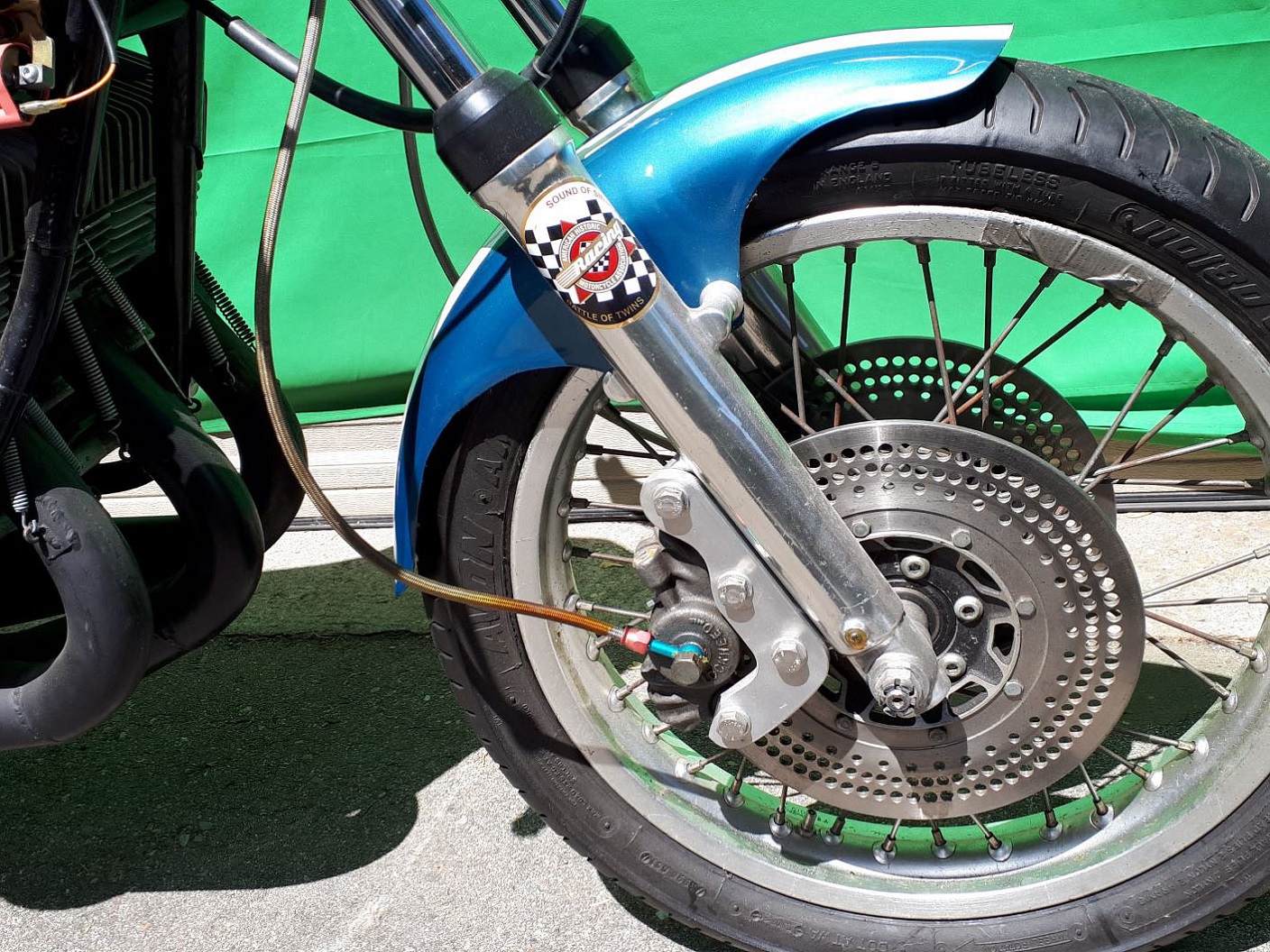 The last 350cc aircooled production roadracer Yamaha ever produced and one of the most used models on AMA races of the age, the R5 roadbike based TR3 was released in 1972. Changes to the bike including bore and stroke configuration, the engine now sported the 54mm stroke that was to be the mainstay of the TZ range for the next 8 years.

The wheelbase of the TR3 increased by 15mm over the old TR2B while all other dimensions apart from overall length remained the same.

This model enabled Yamaha to capture its first win at the Daytona 200. The winning TR3 was piloted by Don Emde. This started a streak of 13 consecutive wins at Daytona by Yamaha (1972 ~ 1984).

Although the most famous three-cylinder Yamaha racer is that built by the Dutch importer and used by Takazumi Katayama to win the World 350cc Championship in 1977, it was not the first such machine to grace the racetrack. American tuner Doug Schwerma is credited with being the first to add a third cylinder to a Yamaha twin (a 350cc TR2) to make a 525cc triple, while in the UK one of the first to try the idea was Sheffield-based engineer Tony Dawson, creator of the Astralite wheel, who built the original SCITSU triple in 1973.

Bike in good condition and ready to race. This bike is a fantastic option for classic races and motorshow events like Ahrma Vintage or similar. No include extra parts with the bike.

Do you want a GP Bike? Our company can get the most exclusive bikes of the market. Only for VIP customers, museums or exclusive collectors! Contact with our team and inform yourself. – RESERVE NOW

Bike in good condition and ready to race. This bike is a fantastic option for classic races and motorshow events like Ahrma Vintage or similar.